The Royal Network Countdown to Launch

I can’t fully describe what it feels like to be a member of The Royal Network; a company that hasn’t launched yet. Gather around for storytime:

I’ve been on Facebook since 2004. I can remember accepting friends’ requests, but there is one that I don’t remember sending or confirming. This person never showed in my feed until the day he posted either a photo or video of Whitney Houston and asked his friends to comment with their favorite Whitney songs. You know I love my Whitney. I comment with a few songs that weren’t singles. He comments back and let’s me know that he wrote for Whitney. In my mind, I’m like, “Okay, yeah whatever”. I get on the Googler as Wendy Williams would say and I looked him up. He was not fibbing. He did write a song for Whitney and a list of other singers. As I’m on Google, he messages me. Now I have David Byrant in my inbox. We’re chatting it up and I’m getting a good vibe off him. Fast forward a few months and he tells me about this new company that a friend of his is creating.

There were several conversations that transpired over the next few months. The Royal Network started to appeal more to me. I’ve been looking for another company to compliment Vasayo. I wanted a company that has a travel club and financial education. Those were my top 2 desires. Guess what? The Royal Network has both along with a skincare product and CBD products (coming soon). There are still a lot of other surprises I don’t know because the company has not officially launched.

What we are doing now is letting people lock in their spots. I chose to become a VIP Founder because The Royal Network has everything I want. This is where I’m planting flag and staying.

The Royal Network will also feature Royal Lifestyle YOUniversity. This is all about personal development. There will be a Royal Lifestyle entrepreneur program for those of you who want training on how to open and run a business. And when I say training, I mean TRAINING! It’s like an academy. There will also be the Royal Trading Academy which will include trips to the NY Stock Exchange.

There you have it! The Royal Network is a company that is focused on allowing you to live your best life. I’m looking forward to everything the company has to offer. I’m sure you’re curious to learn more. Hit me up on Facebook and I will get you added to the group David has created. Within that group you’ll be able to learn more about The Royal Network and when you’re ready to become a member, I will walk you through the sign-up process. Send me a message on Facebook. 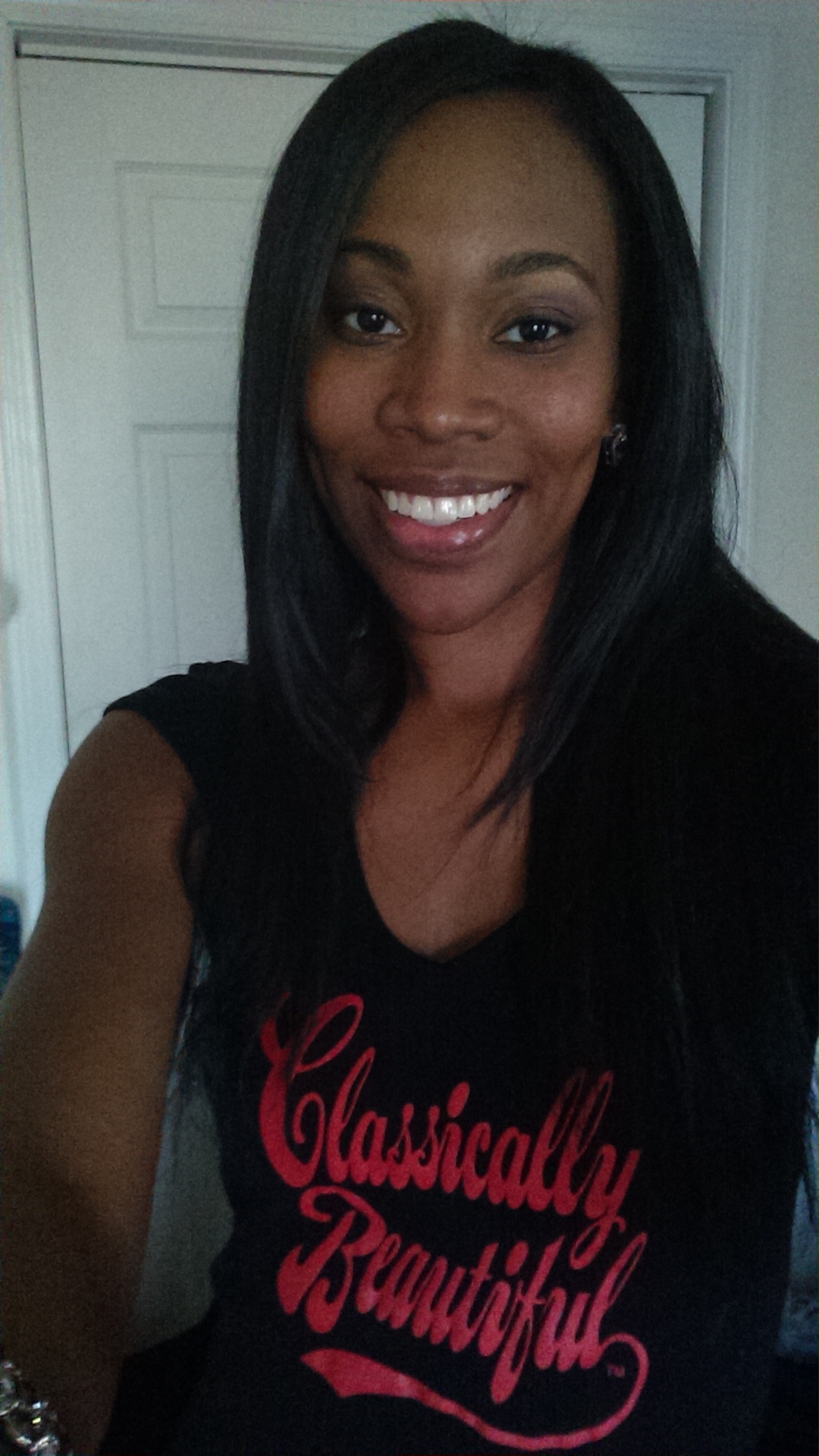